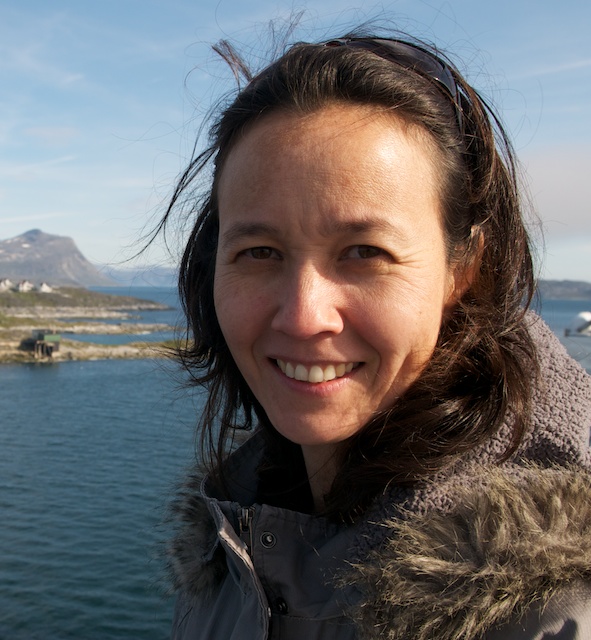 Lisa’s first encounter with a second language was in Brazil where, from the age of one, she was brought up bilingually speaking English and Portuguese. At secondary school, Lisa specialised in English, French and Spanish (the latter done by crash course culminating in the highest score achievable at Advanced Level and a Merit at Special Level).

In 1985, Lisa went on to study Russian with Spanish at the University of Exeter, which involved a demanding two-year crash course in Russian followed by periods of study in Minsk and Kiev. The final year was spent back at Exeter where she obtained an Bachelor of Arts (BA HONS 2.1) degree in Modern Languages and continued with an M.A. in Russian, specialising in poetry of the Soviet period.

Lisa’s career began in London working in the world of international commodity trading where she spent eight years as a Manager of Shipping, Contracts and Finance. During this period, Lisa sat the Chartered Institute of Linguists Diploma in Translation – one of the most respected qualifications in translation and passed all the papers first time.

In 1998, Lisa finally left the corporate world to concentrate on full-time translation. Lisa am currently based in the U.K. having returned from 10 years’ living and working in south-west France.